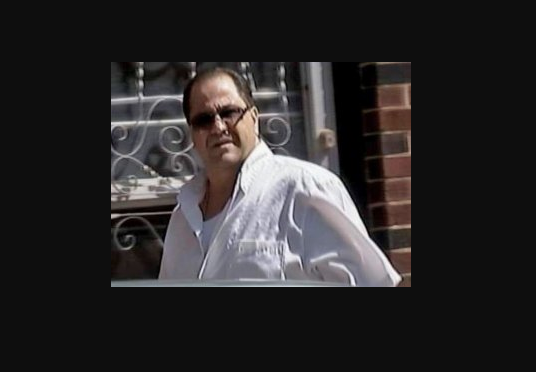 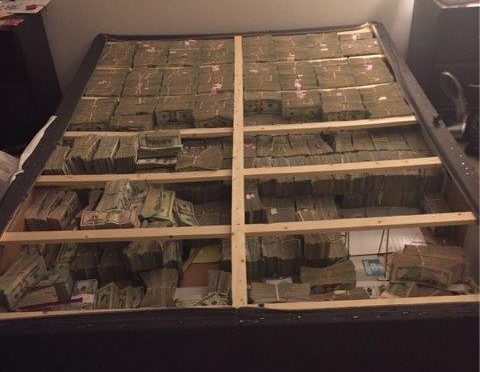 A coalition of three advocacy organizations alleges that the Massachusetts Bay Transportation Authority violated civil rights guidelines when it axed late-night bus and subway service, incorrectly analyzed how the cancellation would affect minority and low-income riders, and failed to implement alternative services to mitigate the impact, according to a federal complaint filed Tuesday.

Rafael Mares, a vice president at the Conservation Law Foundation, said he filed the complaint because the MBTA needs to make up for the loss of late-night service as soon as possible.

“Some of the T’s most vulnerable customers were affected by the termination of late-night service,” he said. The MBTA “chose not to do anything about it. The service that’s so important for late-night shift workers has been terminated since March, and nothing else has been put in place.”

The complaint doesn’t ask the MBTA to restore late-night service, but the coalition wants it to fully vet alternative routes that could help the minority and low-income riders affected by the cancellation. Until a permanent decision is made, the complaint asks the MBTA to temporarily put other services into place to help those riders.

Spokesman Joe Pesaturo said the T does not comment on pending litigation, but wrote that the Federal Transit Administration “has informed the MBTA that the equity analysis on Late Night Service is properly documented and has met their requirements.”

Illinois firm accuses MBTA of not paying for locomotive work

An Illinois company has sued the MBTA, alleging the agency has not paid for maintenance.

The FTA in May responded to a complaint about the cancellation, saying that the MBTA “demonstrated the need to eliminate late-night service, and explained why alternative proposals were not feasible.”

Federal officials wrote that the MBTA would not have to take further steps to mitigate the cancellation, and that the service was eliminated in a way that complied with federal rules.

The MBTA initially offered late-night service on a trial basis, and then extended it for nearly two years. Under federal guidelines, a transit system must complete a civil rights analysis before cutting service if the service has been in place for more than a year.

In February, the T’s fiscal control board voted to end late-night service, saying it was not “cost-effective.” The T spent about $14 million annually to extend service for subway lines, popular bus routes, and the paratransit service from 12:30 a.m. to about 2 a.m. every Friday and Saturday night.

Initially, The Federal Transit Administration rebuked the MBTA for voting to get rid of the late service without completing a required analysis that would have shows whether minority and low-income riders would be hurt disproportionately. That research is supposed to determine whether the T must take extra steps to make up for the effects on those riders.

The T completed the analysis later, but said that it found “mixed results” as to whether the cuts would be discriminatory.

Tuesday’s complaint, however, says the T’s civil rights analysis was flawed because of the way it used population data to measure who would be affected. Instead of limiting data to smaller geographic areas with larger concentrations of minority and low-income riders, the study included all of Boston’s population, for example, which includes many higher-income and less-diverse areas.

The advocacy organizations allege that if the T had used the proper federal guidelines, it would have found that canceling the service placed a disparate burden on minority riders and a disproportionate burden on low-income riders.

MBTA officials have said they plan to revisit alternatives for late-night service, including an all-night bus service. But Tuesday’s complaint says the T should consider such changes to be mandatory, not voluntary.

The Conservation Law Foundation is joined in the complaint by Alternatives for Community & Environment, a Boston-based environmental advocacy organization that opposed T fare hikes, and the Greater Four Corners Action Coalition, also of Boston.

Supporters of late-night service said they do not expect the same hours and levels of service to be restored. But Stephen Clark, director of government affairs at the Massachusetts Restaurant Association, said late-night workers who have fewer transit options deserve some help. 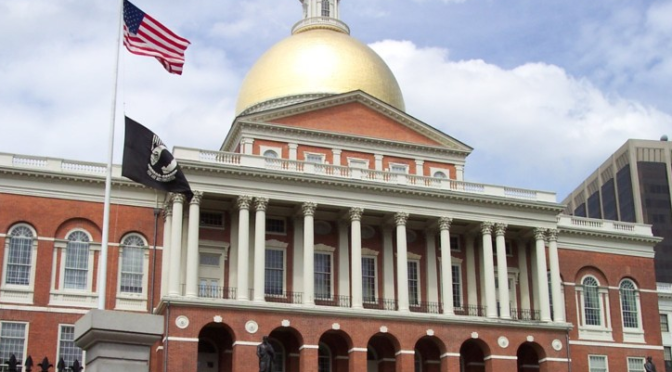 Members of a Massachusetts Senate panel plan to visit Colorado next week to learn more about that state’s experience with the legalized use of recreational marijuana.

The Senate Special Committee on Marijuana was created last year in response to a likely 2016 ballot question that — if approved by voters — would allow pot to be used recreationally in Massachusetts.

“We have recognized all along that the best way to really learn about the impact of legalizing marijuana is to spend time on the ground in the state that has the most experience with it, and that is Colorado,” said Sen. Jason Lewis, a Winchester Democrat who chairs the committee of 10 senators, eight of whom plan to be on the trip.

The visit is being paid for by Milbank Memorial Fund, a nonprofit foundation that specializes in health policy, Lewis said Friday.

A group called The Campaign to Regulate Marijuana Like Alcohol collected more than enough signatures last year to advance the proposed ballot question, which would allow Massachusetts residents 21 or older to possess up to 1 ounce of marijuana. It would also create a 3.75 percent state excise tax on retail marijuana sales that would be assessed on top of the state’s 6.25 percent sales tax.

Massachusetts voters approved two earlier ballot questions that decriminalized possession of small amounts of marijuana and authorized patients with certain medical conditions to use the drug.

“We don’t want to repeat the mistakes and the challenges we had in implementing the medical marijuana question,” said Lewis, referring to regulatory delays that kept the first dispensaries from opening until last year.

Regulating recreational marijuana would be even more complex, he said, with issues that include public safety, licensing, taxes and compliance with federal law.

Republican Gov. Charlie Baker and state Attorney General Maura Healey, a Democrat, are among those lined up against the proposed ballot question, with Baker saying he is “unalterably opposed” to legalizing marijuana.