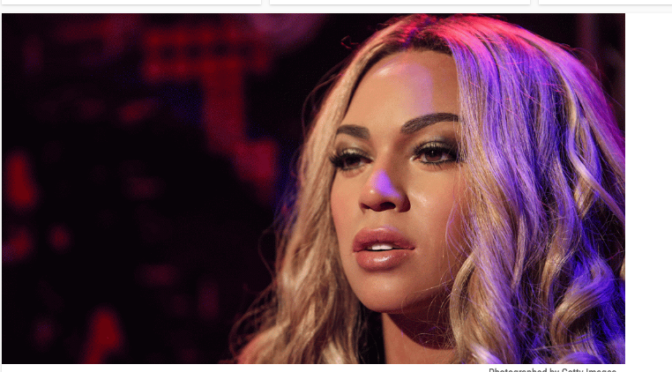 When a gossip site posted a photo of a pregnant-looking Beyoncé, it probably didn’t anticipate the fallout: A major copyright decision that could imperil the site’s business model and undermine a legal defense used by other websites that depend on user content.

The decision, handed down Friday by a federal appeals court in California, came as a defeat for LiveJournal, which hosts the popular blog called “Oh No They Didn’t,” a forum for users to upload news about celebrities and chat about them.

The ruling came after a paparazzi operation called Mavrix, which the court describes as “specializing in candid photographs of celebrities in tropical locations,” sued Live Journal for copyright infringement over the Beyoncé photo and 19 other photos.

The Associated Press is the essential global news network, delivering fast, unbiased news from every corner of the world to all media platforms and formats.
AP’s commitment to independent, comprehensive journalism has deep roots. Founded in 1846, AP has covered all the major news events of the past 165 years, providing high-quality, informed reporting of everything from wars and elections to championship games and royal weddings. AP is the largest and most trusted source of independent news and information.
Today, AP employs the latest technology to collect and distribute content – we have daily uploads covering the latest and breaking news in the world of politics, sport and entertainment. Join us in a conversation about world events, the newsgathering process or whatever aspect of the news universe you find interesting or important. Subscribe: http://smarturl.it/AssociatedPress 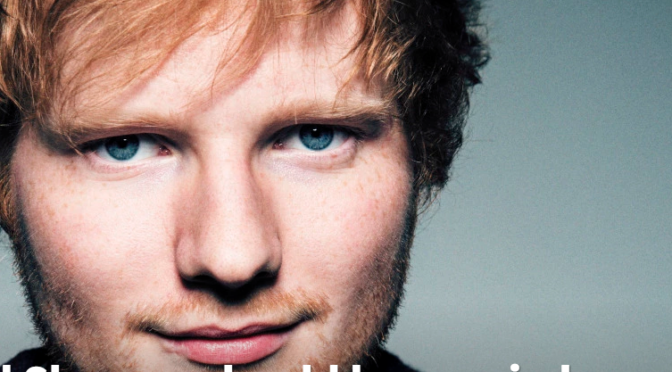 Remember the “Blurred Lines” lawsuit? Well, it set a precedent.

To all the brides and grooms who chose Ed Sheeran‘s 2014 hit “Thinking Out Loud” to serve as the soundtrack to their first dance, your marriage is doomed.

But the track’s legacy is at risk of being tarnished. The song—which was the first to ever to hit 500 million streams on Spotify and won Song of the Year at this year’s Grammy Awards—is being sued by the family of Ed Townsend, who co-wrote and created the musical composition of Marvin Gaye‘s “Let’s Get It On,” for copyright infringement of the 1973 classic.

How so, you might ask, since it samples no beat and borrows no lyrics?

Because of its “heart.” No, really.

Hip-Hop celebrates the life of Marvin Gaye with samples

According to Reuters, the lawsuit, filed in federal court in the Southern District of New York, claims that “the Defendants copied the ‘heart’ of ‘Let’s’ and repeated it continuously throughout ‘Thinking.’ The melodic, harmonic, and rhythmic compositions of ‘Thinking’ are substantially and/or strikingly similar to the drum composition of ‘Let’s.'”

While this may sound like a reach, what Sheeran has working against him is that Gaye grip. The force they flex.

While the Gaye family is not technically involved in Townsend’s suit against Sheeran, let’s not forget that their estate won $7.3 million last year in their lawsuit filed against Pharrell Williams and Robin Thicke over the duo’s “Blurred Lines” smash, a song they alleged soundedtoo similar to Gaye’s “Got To Give It Up.”

In that case, Williams and Thicke dismissed the family’s argument,writing that “the basis of the Gaye defendants’ claims is that ‘Blurred Lines’ and ‘Got To Give It Up’ ‘feel’ or ‘sound’ the same. Being reminiscent of a ‘sound’ is not copyright infringement.”

And it became the record high judgment in a copyright infringement suit. So that’s saying something.

“Blurred Lines” didn’t go down without a fight though. Back when it was released, even Questlove tried to weigh in with his support for his fellow contemporaries, telling Vulture:

“I’m siding with Robin Thicke; I’m going against the estate of Marvin Gaye. Look, technically it’s not plagiarized. It’s not the same chord progression. It’s a feeling. Because there’s a cowbell in it and a fender Rhodes as the main instrumentation — that still doesn’t make it plagiarized. We all know it’s derivative. That’s how Pharrell works. Everything that Pharrell produces is derivative of another song — but it’s an homage. If it were a case of melodic plagiarism, I would definitely side with the estate. But in this case…I’m still siding with Pharrell and Robin on this one.”

Note Quest’s use of the word “feeling.”

And note this writer’s use of it, as well. Here’s how SPIN‘s Andrew Unterberger—who noticed the similarities over a year ago, before anyone else (and maybe even Townsend) did—wrote about the two current songs in question:

“[‘Thinking Out Loud’] is also an incredibly obvious successor to Marvin Gaye’s 1973 superlative slow jam ‘Let’s Get It On’ — the gently loping four-note bass pattern and crisp ’70s soul drums absolutely smack of the Gaye classic, as do the embrace-insistent lyrics and general candlelit-bedroom feel.”

There it is again.

The point is, Williams and Thicke had to pay up. And if this new precedent set is all about vibesss, there’s a good chance Sheeran will too. 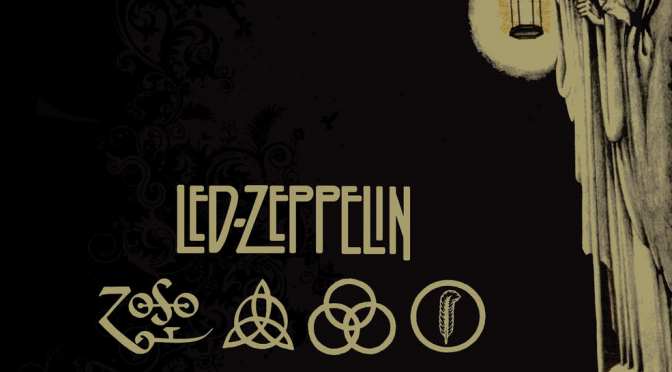