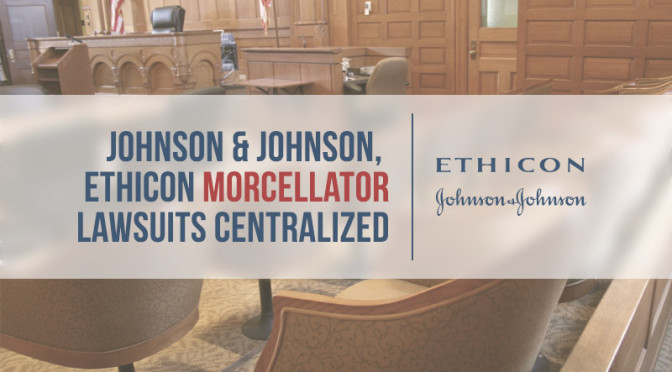 Lawsuits involving one of the biggest pharmaceutical companies and one of the most controversial medical devices in the U.S. now are centralized to a single court.

Johnson & Johnson is accused of hiding knowledge that its power morcellator could cause an accidental spread of uterine cancer during hysterectomies and surgeries to remove fibroids.

The Judicial Panel on Multidistrict Litigation transferred at least 28 morcellator lawsuits to the U.S. District Court for the District of Kansas, a multidistrict litigation (MDL) court.

“This decision by the panel is an extremely important one because it ensures that these cases will move at the fastest possible pace,” said Paul Pennock, a lead attorney at Weitz & Luxenberg who led the arguments for consolidation.

Courts consolidate lawsuits to MDLs when a large number of plaintiffs file lawsuits involving the same facts against the same defendant. The process allows the courts to operate more efficiently and decreases the costs for all parties involved.

“We believe this will allow our clients to obtain justice much more swiftly and reliably than might otherwise be the case if each client were compelled to battle the defendants in isolated courtrooms scattered across the country,” Pennock said.

The lawsuits accuse Ethicon, a subsidiary of J&J, of designing a defective product and failing to warn patients of risks.

The surgical tool that uses small blades to break tissue into small fragments remains one of the most controversial devices in the U.S.

One congressman, U.S. Rep. Mike Fitzpatrick, fought for amendments to regulate medical devices to be added to the 21st Century Cures Act that was passed by the U.S. House of Representatives in July. The amendments stemmed from news that some women were rapidly developing cancer after surgeries involving the device.

Months later, members of Congress led by Fitzpatrick petitioned the U.S. Government Accountability Office to investigate the devices and the U.S. Food and Drug Administration process that cleared them. The GAO agreed to investigate morcellators and the FDA in September.

The recent news adds to an existing history of controversy involving power morcellators that began more than a year ago, and Johnson & Johnson’s name keeps coming up.

J&J, Ethicon May Have Known of Risks

Morcellators were once thought to have an extremely rare risk of unintentionally spreading uterine cancer, but the FDA warned the actual risk was one in 350 in April 2014. The warning came almost two decades after the device entered the market.

The National Federation of Independent Business (NFIB) Small Business Legal Center is urging the Supreme Court to take a case out of California that questions whether a city can constitutionally force developers to sell certain housing units below market rates.

The case, California Building Industry Association v. City of San Jose, Calif., centers on a city rule that requires developers to set aside 15 percent of all newly constructed residential units for the city to use as affordable housing stock or opt out by paying a fee.

“Here we have the city of San Jose trying to use its power to bully landowners,” Karen Harned, the group’s executive director said in a news release. “Clearly, the constitution protects private property and the right of landowners to exercise their right to use and sell their property at market rate. The court should stop San Jose and other cities with similar schemes.”

The legal arm of the nation’s leading small-business association said the court should settle the lower court split and follow the legal precedence it set in Nollan v. California Coastal Commission. In that case, the court held that the government couldn’t require a landowner to dedicate property as a condition of a permit approval. 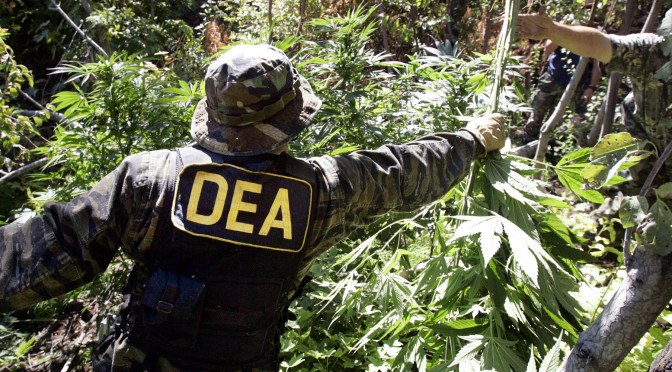 In a victory for state medical marijuana programs and patients, a federal court in California ruled Monday that federal authorities may not shut down medical pot dispensaries operating within state laws.

Under Rohrabacher-Farr amendment, which accompanied last year’s spending bill, the Justice Department can not use federal dollars to interfere with state medical marijuana laws and practices, preventing the DEA from pursuing dispensaries and patients, the court ruled, according to the Washington Post.

The decision follows a leaked Justice Department memo that interpreted the amendment as offering protections limited to the actual states, not the individuals and businesses which deal with the day-to-day implementation of marijuana laws. As a result of the DEA’s continued enforcement, several dispensaries have been closed in California, including one owned by the Marin Alliance for Medical Marijuana, the first licensed medical pot dispensary in the state. 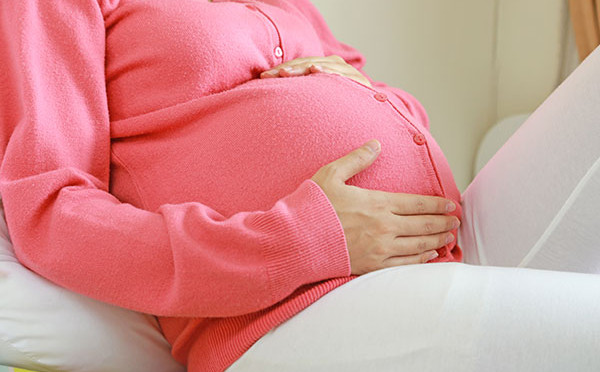