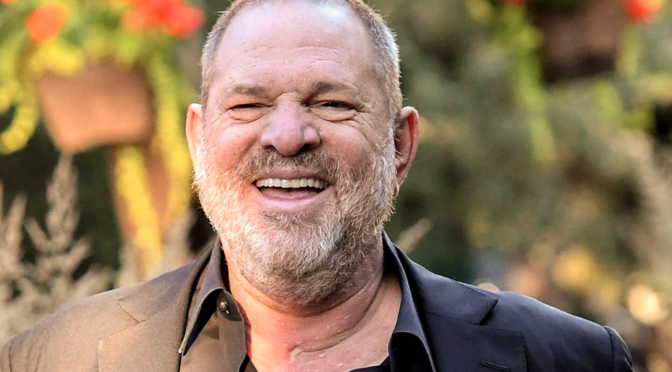 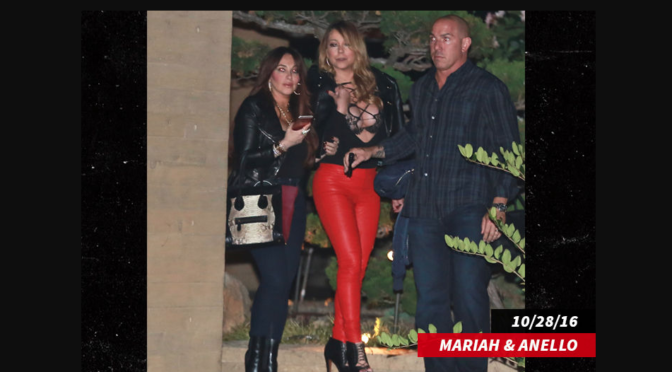 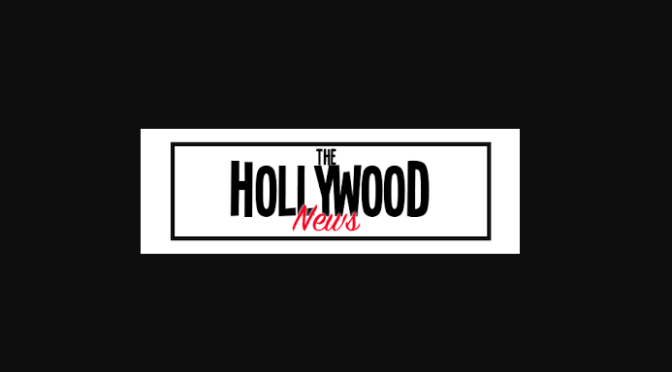 Sourced From Our Friends
http://proofwithjillstanley.com