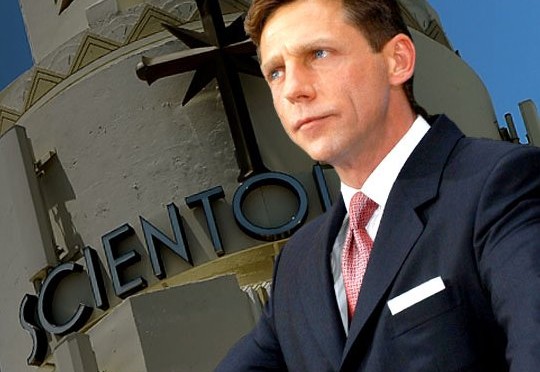 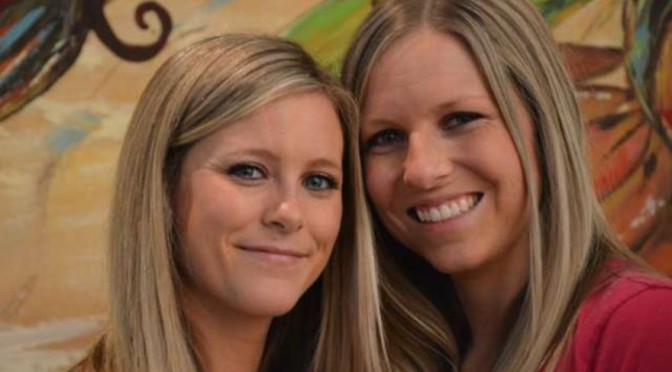 In the process, two justices made claims that states may not have to follow U.S. Supreme Court rulings when they believe the court is creating policy as opposed to interpreting the law.

Dickinson acknowledged in his dissent, signed by Coleman, that the U.S. Supreme Court has ruled in favor of same-sex marriage and state Attorney General Jim Hoodhas informed the court that, following Obergefell v. Hodges, he finds Mississippi’s ban on same-sex marriage unconstitutional. Dickinson, however, goes on to question whether the U.S. Supreme Court exceeded the authority of its court.

Chief Justice of the United States John Roberts wrote the dissent in Obergefell v. Hodges, which is why Matt Steffey, constitutional law expert and Mississippi College of Law professor, doesn’t believe Roberts’ opinion can be used for a valid argument.

“A dissent is the opinion of the side that lost,” Steffey said.

Steffey said Dickinson is simply saying the U.S. Supreme Court got it wrong. Steffey also said Dickinson’s argument is the same one that the Ku Klux Klan, the White Citizens Council and former Gov. Ross Barnett used to oppose Brown v. Board of Education.

“It’s exactly the same line of argument considered and rejected by our founding fathers,” Steffey said. “I’m talking about the line of thinking where every person gets to decide for themselves what the law means instead of following binding decisions of the court.”

In 2013, a judge in DeSoto County prevented Lauren Beth Czekala-Chatham from divorcing her wife, whom she married in California, because of Mississippi’s same-sex marriage ban.

Czekala-Chatham said she hopes to soon be divorced from her wife, who now lives in Arkansas.

“I’m happy this battle has been won. But the war on discrimination is still ongoing,” the 53-year-old Hernando resident told The Associated Press on Thursday.

She said searching for a job as a credit analyst has been difficult because potential employers see her involvement in the case.

“This fight has damaged my life in ways I can’t recover from,” she said.

In Dickinson’s dissent, he acknowledges the Chancery Court of DeSoto County’s refusal to grant a divorce to the appellant.

Dickinson attempted to prove his argument that the Supreme Court is able to “exceed its authority,” with what he called an “absurd hypothetical” about Congress taking all guns from gun owners.

“One example of this view, for instance, is that if the Supreme Court concluded that gun violence impedes the flow of interstate commerce, leading it to interpret theCommerce Clause as granting the Congress the power to confiscate all privately owned guns, who would feel bound to follow it? This absurd hypothetical, some believe, debunks any notion that it is impossible for the Supreme Court to exceed its authority. So in the context of today’s case, the question becomes whether it has done so in Obergefell,” Dickinson wrote. 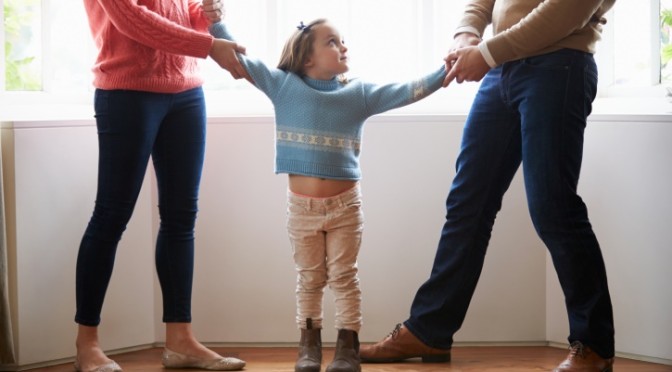 Something unique happened in Minnesota this year.

It had to do with how parents figure out child custody and parenting time after they separate. In about 5 percent of these cases, the courts need to resolve it for the parents. The law the courts use to make decisions becomes the backdrop for how parents are encouraged to work it out. Seldom is it easy for parents, but it is made more difficult if the law is unclear.

As times change, bringing changes in families and in parenting roles, the Legislature needs to make adjustments in family law. But that, too, is seldom easy.

Too often, the legislative fight over how to provide solutions to child custody, parenting time and child support is often a macrocosm of the difficulty parents encounter, with distrust, anger, fear and power plays interfering.

Such was the case in Minnesota — until recently. After more than a dozen years of battling, something different has happened.

In 2012, the usual legislative fight over how to make these changes resulted in a gubernatorial veto. But the governor also encouraged a collaborative approach between the warring sides.

A family court judge heeded the call to collaboration and brought in a mediator skilled in major public policy issues. The Child Custody Dialogue Group that formed agreed to side-step our entrenched positions and developed 26 principles we all shared. We then examined where the current family law and procedures did not match our shared principles.

More than a year later, in 2014, we passed through the Minnesota Legislature a few changes, including giving the judge permission to reserve a later re-determination of parenting time to correspond with the child’s changing developmental needs. The group continued working on deeper issues, and this work culminated in the 2015 legislative changes that are considered to be the most significant change in Minnesota’s family law in two decades.

The “Best Interests of the Child” factors lie at the core of family law, but we found them to be out of date. By re-focusing them more clearly on the needs of the child, instead of comparing parents, we hope this assists parents and courts in focusing on what arrangement going forth best meets the child’s needs in each unique family situation.

An important new factor to be considered in the 12 interrelated factors is the benefit to the child in maximizing time with both parents and the detriment to limiting time with one parent. This factor emphasizes the appropriately substantial participation of both parents in a way that benefits the child on a case-by-case basis. It reflects a shared principle instead of a contentious position.

We found a number of other places in family law that needed clarification. For example, there now are better remedies when a parent is not following court orders in such areas as parenting time, tax filing or income disclosures. As a reminder of the importance of involving both parents, the law now says the 25 percent presumption of parenting time is a minimum level. And the right of both parents to access school, medical and legal information is clearly identified right in the custody order.

While there are many things you should ask your divorce lawyer, you should really also ask yourself many things such as simply “do I feel good about him or her.” There is often not much time to decide upon which lawyer to choose, so your gut instinct may be your best guidepost. But to help you, here are some questions you can ask that might help you determine whether or not a certain lawyer will be a good fit for you.

5. Tell me how your fees work?
Any good lawyer should be more than willing to discuss his or her fees with you. Not just what their hourly rate is, but what could make the case more expensive and how to conserve costs. While it is impossible to predict what a divorce will cost (unless it is a flat fee because it is uncontested, or the lawyer is willing to set a flat fee, or flat fees based on certain criterion), a lawyer should be able to give you a general idea of what it could cost and why. If the lawyer won’t answer this, or does not answer this to your satisfaction, maybe that’s a bad sign?

4. Do you know my spouse’s lawyer, and what do you think of him or her?
While you may think it is good to hire a lawyer who already dislikes the other side’s lawyer, this is often the opposite of what’s in your best interests. Good lawyers know and respect each other and will try to move the case along with as little friction as possible. Of course this can be difficult, given the emotional nature of divorce, but adding a layer of hostility (lawyer to lawyer hostility) on top of the potential hostility between spouses is not a good thing.

3. Do you practice in other areas of law?
While some lawyers, especially in small towns, handle different types of law (often because in a smaller community they may need to because thankfully there is not enough divorce work to keep them busy full time), a lawyer who handles divorce every day, all day will have more experience than a lawyer of similar years in practice who also handles other types of cases. Plus, divorce is unique. It is one of the very few areas of law where the parties will often need to maintain a relationship after the case, so how the case is handled may well set the stage for the post-divorce relationship of the parties. Divorce lawyers know this and hopefully keep it in mind. Make no mistake, a lawyer who handles other types of law may be a great lawyer, and may be a great divorce lawyer, but the more you do something, the better you should be at it (although of course there are exceptions).